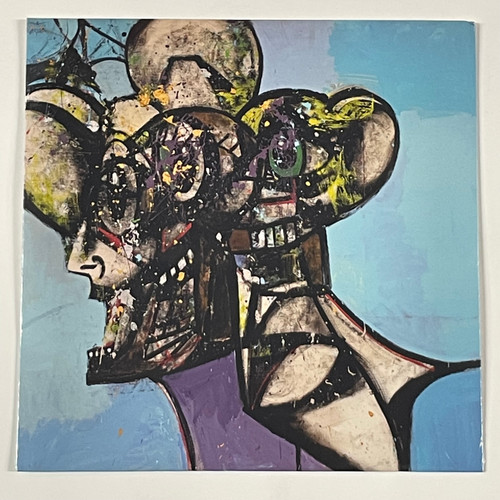 Tyler, The Creator Call Me If You Get Lost Alternate Cover

A Star Is Born Soundtrack

Summer Walker Over It 'Autographed'